The History of Niten Ichi-Ryu 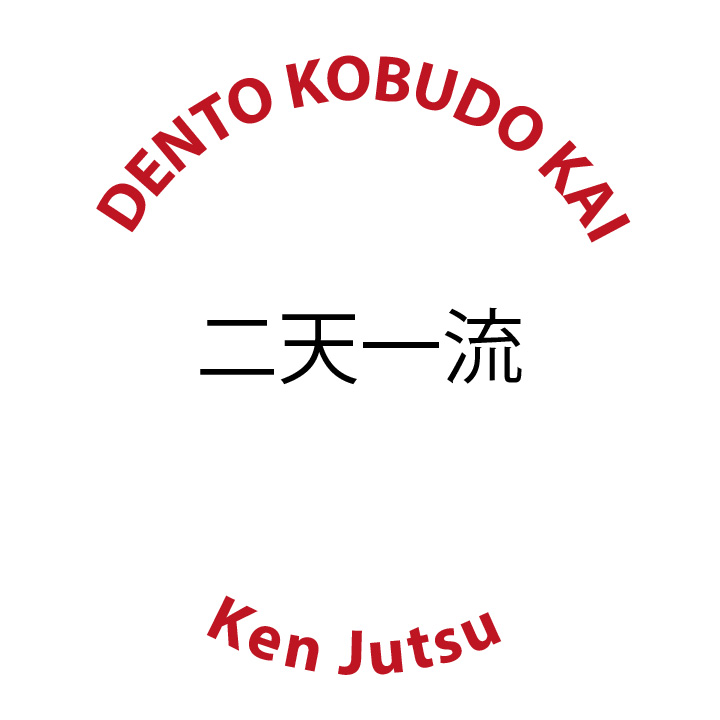 Musashi originally studied Enmey Ryū and Tōry Ryū, which were ryūha founded by his grandfather Miyamoto Musashi no Kami Yoshimoto and his father Miyamoto Muninosuke respectively. Musashi eventually focused in the kenjutsu and nitōken and developed his own style. Niten Ichi-Ryu was born. Around 1640, Musashi intended to pass on his art to three successors from among his thousand students; specifically, to Terao Magonojo, his younger brother Kyumanosuke and to Furuhashi Sozaemon. He considered Magonojo to excel in technique but to lack in reflection, while Furuhashi excelled at reflection but lacked technique. Magonojo received the treatise, the Go Rin no Sho. Hosokawa Mitsuhisa made two copies- one for Furuhashi and one for himself, which he transmitted under the name of Ihon go rin no sho. The best known edition today is this Hosokawa copy

Magonojo then yielded the role of successor to his younger brother Kyumanosuke who had received the Hyoho San-jugo from Musashi. It was Kyumanosuke who transmitted this document to his students with seven added instructions called the Hyoho shiji ni kajo.

Shortly before his death, Musashi also wrote the Dokkodo (“Going My Way”). It seems to be a list of rules that one should try to follow in life steeped in Buddhist precepts.

Terao Kyumanosuke (Motomenosuke) had received the complete transmission of the School of Musashi, with certification and Musashi’s two swords. He at first refused to teach and sent what he had received to Musashi’s adopted son, Iori. Iori refused the succession, since the honor had not been bestowed upon him. With this, Kyumanosuke then agreed to take over as head—both his and Iori’s actions were manifestations of their respect for Musashi.

Succession in the Hyoho Niten Ichi-ryū (the name given by Musashi towards the end of his life) does not follow a hereditary pattern. It is attested to by the bestowing of two artifacts: a scroll on which is written the name of the techniques and the approach to them that must be transmitted if the school is to be perpetuated truly, and a wooden sword that Musashi made himself, with which he trained and used as a walking stick during the last years of his life,[3] today in possession of the city of Usa’s Shinto Shrine.

Dento Kobudo Kai practice all the traditional forms of Niten Ichi-Ryu including the single sword, short sword, twin sword and bo kata (6 foot staff). This is under the guidance of Dave Hart 6th Dan Renshi assisted by Sensei Sam Winder